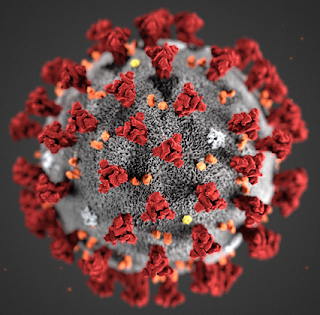 The US has less than:

5% of the world's population 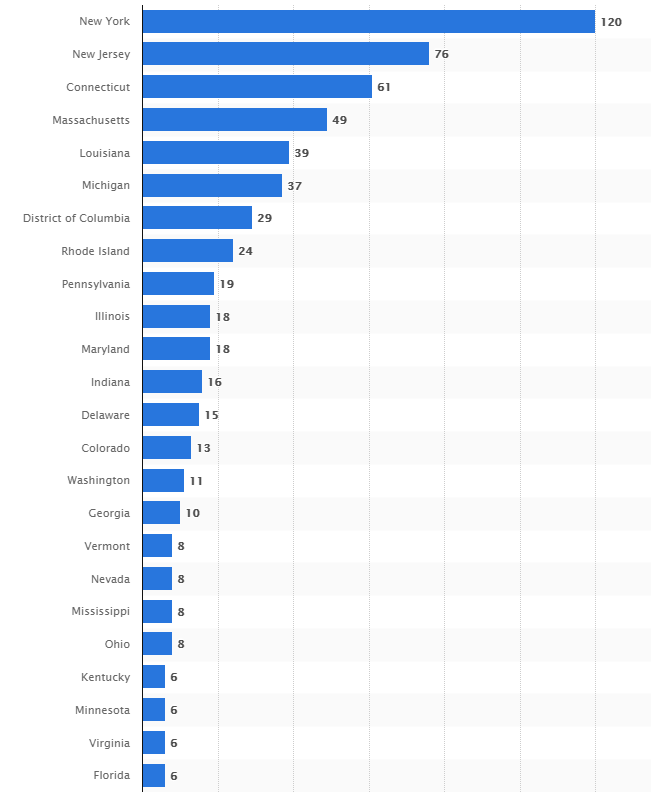 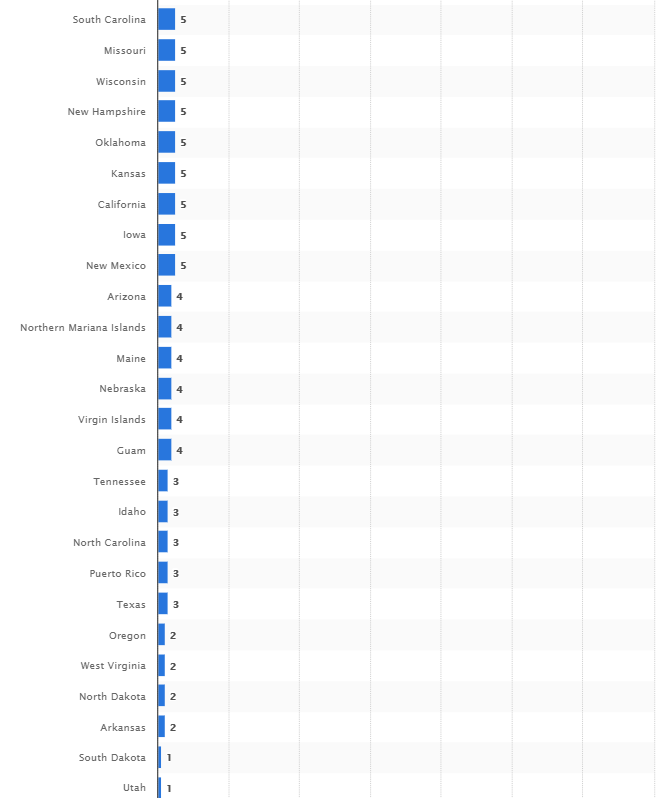 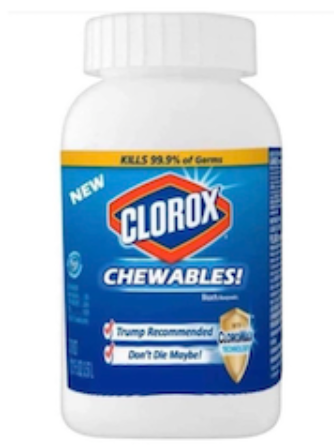 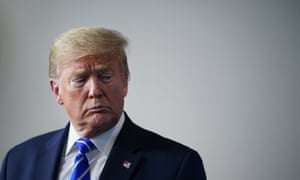 "The leader of the most prominent group in the US peddling potentially lethal industrial bleach as a “miracle cure” for coronavirus wrote to Donald Trump at the White House this week."

"In his letter, Mark Grenon told Trump that chlorine dioxide – a powerful bleach used in industrial processes such as textile manufacturing that can have fatal side-effects when drunk – is “a wonderful detox that can kill 99% of the pathogens in the body”. He added that it “can rid the body of Covid-19”."


Alan Keyes, former candidate for US Senate from Illinois

"Another advocate of bleach as a miracle cure who has been seeking to interest Trump in the treatment is Alan Keyes. He is a former ambassador and adviser to Ronald Reagan who ran unsuccessfully as a Republican candidate for the US Senate and on three occasions for the US presidency."

Read the story at:
https://www.theguardian.com/world/2020/apr/24/revealed-leader-group-peddling-bleach-cure-lobbied-trump-coronavirus 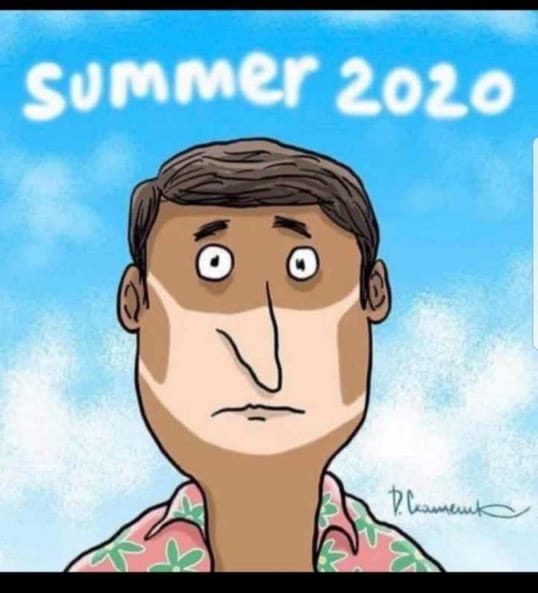 "So I asked Bill a question some of you are thinking of if you're into that world, which I find to be pretty interesting. So, supposing we hit the body with a tremendous, whether its ultraviolet or just very powerful light, and I think you said, that hasn't been checked but you're gonna test it. And then I said, supposing it brought the light inside the body, which you can either do either through the skin or some other way, and I think you said you're gonna test that too, sounds interesting. And I then I see the disinfectant, where it knocks it out in one minute, and is there a way you can do something like that by injection inside, or almost a cleaning. Because you see it gets in the lungs, and it does a tremendous number on the lungs. So it'd be interesting to check that. So you're going to have to use medical doctors, but it sounds interesting to me, so we'll see. But the whole concept of the light, the way it goes in one minute, that's pretty powerful." 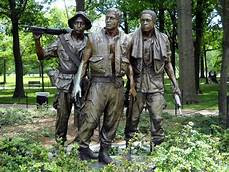 US Deaths from Covid-19 went over the total combat deaths from Vietnam this morning April 23, 2020.

The Vietnam War started when we were children.

Covid-19 also seems to be going on forever although it started for the US in February of this year.

One event took place when we were very young and the other while we are old.

Personal jeopardy from the first event was for those who served in country. Primarily the young.

Personal jeopardy for the second event is for everyone, especially older people.

This timeline provides a look at the key inflection points in the crucial ten-week period where the United States lost the ability to effectively respond to the virus that is causing unprecedented death and economic destruction.  https://thebulwark.com/the-ten-weeks-that-lost-the-war/
No comments: